It looks like you're new here. If you want to get involved, click one of these buttons!

Is "BAME" the wrong description? 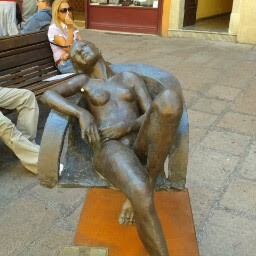 tricksy
June 2020 in Local discussion
I'm as outraged as most of us by the years of evidence of across many govt bodies of institutionalised racism and the unchallenged despicable violence and discrimination against people of colour in the US. But why have we suddenly lumped all UK diversity into one acronym? Many of us spent years campaigning to get 16 ethnic groups into the census and health data, and now we are all in it together. Which is not the truth. Not all BAME groups are equally disadvantaged and discriminated against, and not all BAME groups are at high risk of Covid-19. We are not all the same.
Share on Facebook
«123»